More than he already does, of course. 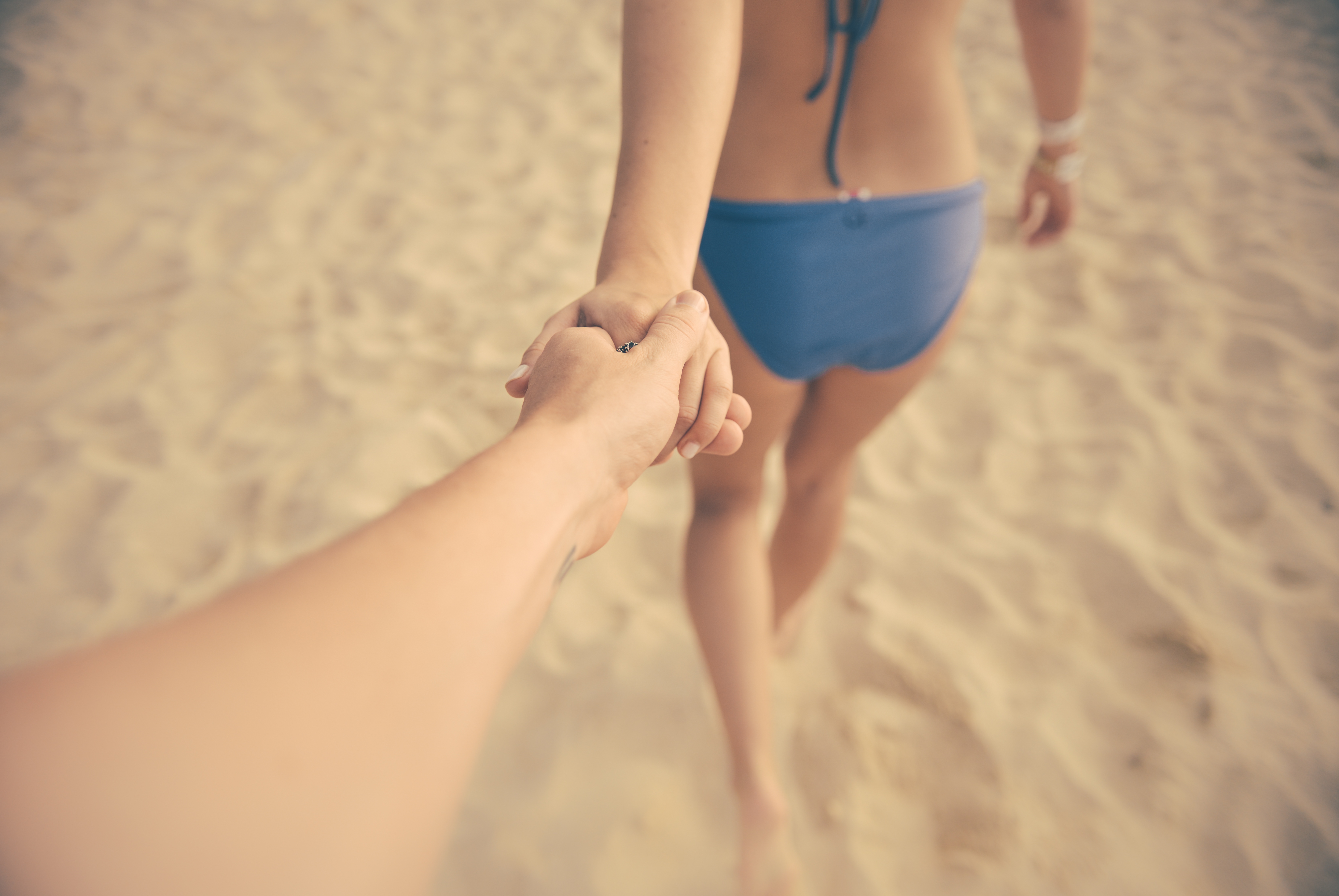 Ok, we all know the look. It’s the one he gives you when all he’s thinking about is ripping your clothes off and going to town. My guy friends are quick to tell me that there is never a time when he DOESN’T want to rip your clothes off and devour you, and that he is usually waiting for your cue to move forward. Well, either women are sometimes clueless and unobservant (which I think is HIGHLY unlikely) or this statement about men isn’t true 100% of the time, because every now and then guys need a little, shall we say, motivation?

So, in case that ever does happen, here are a few tips to get your man to that place As. Quickly. As. F*cking. Possible. 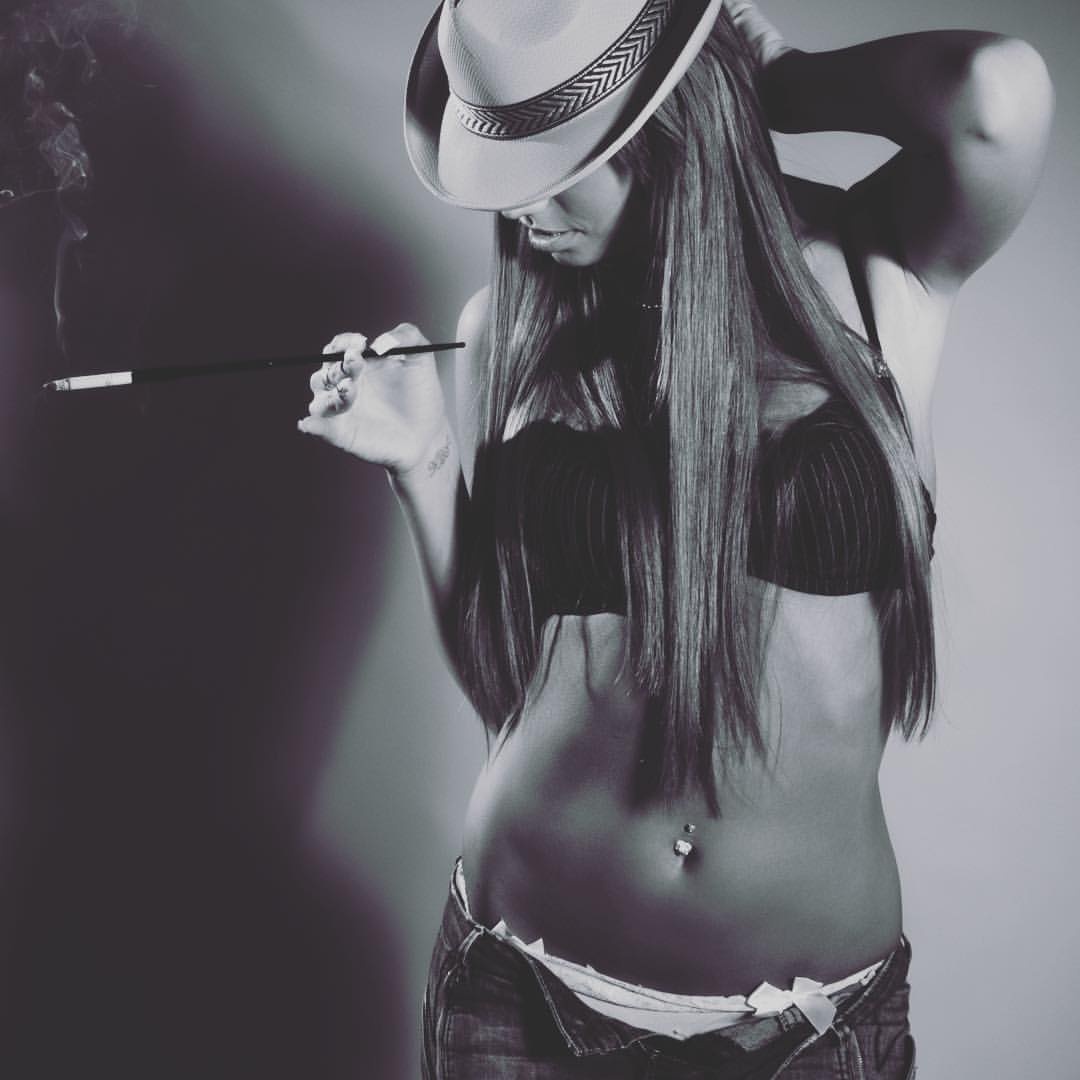 I’m sure you’ve heard it said that guys are visual beings. Well, it’s true. In general, men do respond more intensely to visual stimuli than women. So give him something to feast his eyes on: pose in sexy lingerie and send him your naughtiest selfie. Try sending it while he is at work or otherwise occupied and can’t get his hands on you. This will definitely heighten his anticipation for play time when he gets home.

For bonus points: When he does get home, meet him at the door in the sexy lingerie you wore in the photo. That’ll really get him going.

#2 Let him breathe you in

Wear his favorite perfume around the house while you’re doing simple tasks like folding laundry or cuddling and watching TV. When we encounter scents that are pleasing to us, our brain releases chemicals called pheromones that allow us to form attachments to people and surroundings we associate with the pleasing scent. (Hint: It’s always a good idea to use a spray that already has pheromones in it!)

Furthermore, our sense of smell is directly linked to our sense of taste. By catering to this two-in-one sensory combo, you are indirectly allowing him to taste how good you smell, releasing still more pheromones of connection and attraction. Wait to see how long before he comments on how good you smell. Better yet, he may skip the talking, and go right to pulling you close.

For bonus points: If you already have a special perfume or scent that you know lights his fire, lightly spritz your bed sheets or curtains with the scent before he comes over. Now sit back and wait for the pheromones to take over!

Speaking of sense of smell and pheromones, there is nothing wrong with setting the mood a little bit. Certainly guys are not as stimulated by romance as we are, but they are visual beings, as we’ve already discussed. Seeing you by candlelight in that bubble bath surrounded by massage oil candles ought to send his brain and other regions some pretty clear messages. Get his interest peaked and his hands are sure to follow.

For bonus points: It’s been proven that the scent of vanilla, lavender, cinnamon, and pumpkin pie cause the highest rates of arousal in men (NOT mixed together.) So try a candle or bubble bath that is engineered to make him drool.

Ok, so your guy probably doesn’t really need that much help getting his engine revved when he’s got you around, but it never hurts to spice things up anyway. Give it a shot!

Have any other techniques for turning each other on? Let us know what your method is in the comments below!

How to Have a Prostate Orgasm: Our Guide to Prostate Milking for Men 876049

Vibrators for Beginners: Choosing and Enjoying Your First Toy 107876