We all have that girlfriend. You know the one– awesome, successful, beautiful, got it goin’– who is dating that loser, when clearly, she could totally do better. (Maybe that girlfriend is you.) You’ve already told her what you think and even SHE knows the guy is bad news, so what’s keeping her there? Good news is, she’s not entirely bat shit crazy. Here are some reasons why she hasn’t pulled the plug on dating Mr. Wrong.

1) Time invested (a.k.a Time wasted). We often don’t understand the concept of time. How many times have we heard “but I’ve already invested so much time into a relationship.” It’s a COST, not an INVESTMENT. Investing money (if done properly) yields more money. Unfortunately, investing more time into a man does ;not yield more time. Once this moment is gone, it’s gone forever. One more month or one more day isn’t going to make an unhealthy relationship better. That’s the equivalent of sending good money after bad. The last six months, two years, whatever amount of time you’ve dated that douchebag are gone. So the question now becomes “how do you fix it?” The answer there is simple. You don’t. You cut your losses and move on. 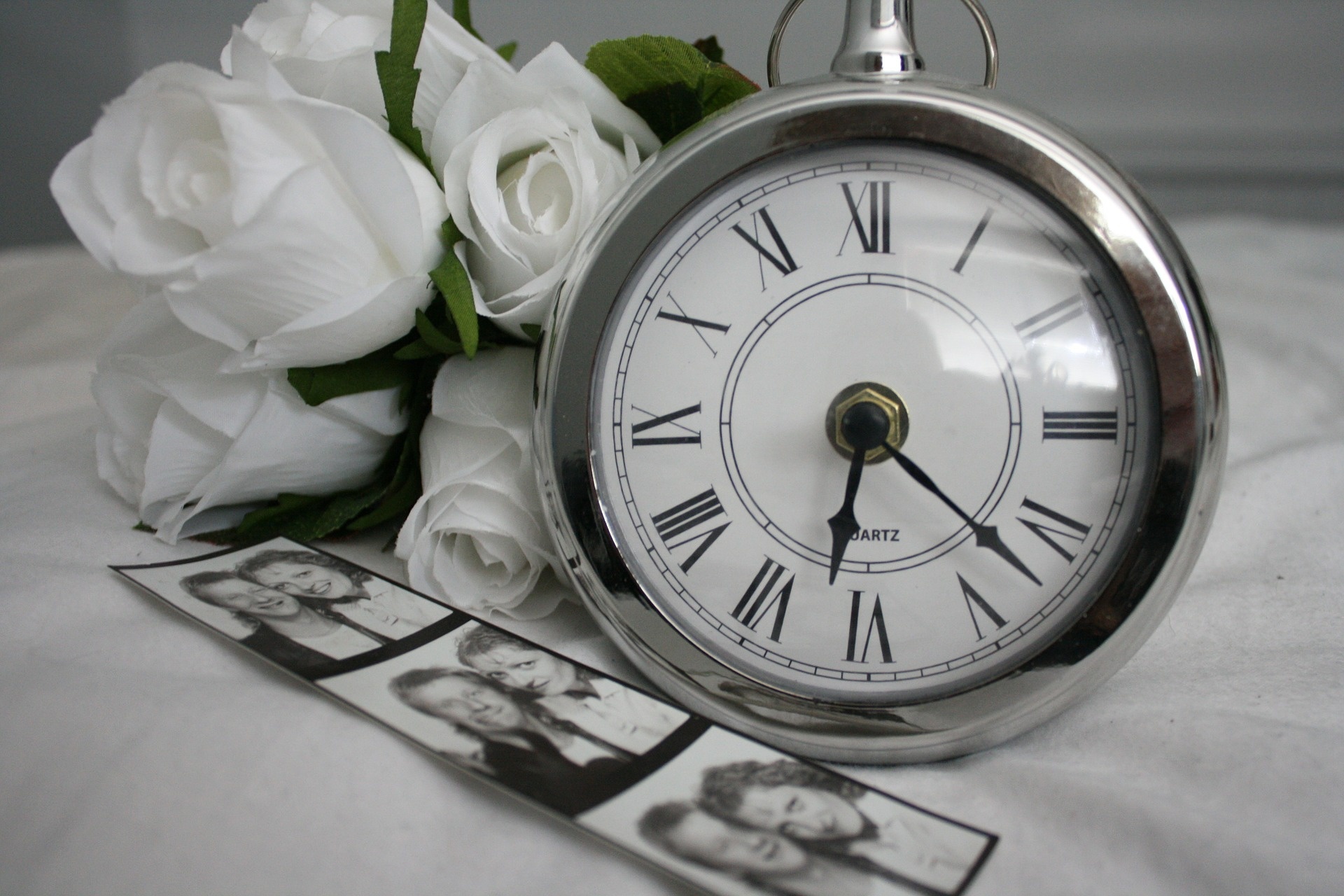 2) She had sex with him… and it was good.  Like REALLY good. Women [who are looking for a long-term relationship leading to marriage] are generally cautioned against “hooking up.” I can tell you why in four short syllables: OX-Y-TO-CIN! For those of you who have no idea what I’m talking about, Oxytocin is the hormone responsible for those powerful contractions during childbirth, promoting breastfeeding, and creating a sense of bonding. When women give birth, enormous amounts of oxytocin flood the bloodstream thereby creating moms that lifelong “unconditional love” for their babies. Here’s the kicker — Guess when else women experience a rush oxytocin is released? (Hint: The word begins with the same letter.) Oxytocin is also released during ORGASMS! Yes, that’s why women automatically feel bonded to the guy after they bump uglies. So if homeboy is doin’ his thing and doing it well… yeah, you’re f*cked — quite literally.

3) She doesn’t like herself. Many women stay in bad relationships because many times, they don’t believe they can do better. You’d probably going to argue that’s not the case with your girlfriend. Yes, she’s one of the most confident people you know and you can’t even imagine her having poor self-esteem. Perhaps, you’re right. Truth is that we all have a strong desire to avoid cognitive dissonance. In English, this means that what you SAY you are feeling and what you are REALLY feeling subconsciously don’t match, and so we seek a world that is consistent with our deepest beliefs (in our subconscious). Here is an example: If your deepest belief is that you are amazing (your belief) and people tell you that you are amazing (confirmation from others), you’ll gravitate to and attract more people who love and accept you for being amazing (agreement with your deeply held beliefs). If this is the case, then life is f*ckin awesome!

…if deep down she doesn’t believe she’s amazing, it doesn’t matter how many people tell her and confirm how amazing she is. Her subconscious is going to refute those statements and tell her ‘It’s not true. They are liars and not to be trusted…’

However, if deep down she doesn’t believe she’s amazing, it doesn’t matter how many people tell her and confirm how amazing she is. Her subconscious is going to refute those statements and tell her “It’s not true. They are liars and not to be trusted.” As a result, women who feel this way end up with men who fulfill their self-concept. (Are you catching on now?)

So how can she fix it? Stop faking the funk and improve your self-esteem. 🙂 Accept compliments gracefully. Allow them to sink in and fight the urge to self-deprecate. Smile and say thank you.

Then again, if none of these apply, you… I mean, your friend might just be bat sh*t crazy and probably need to be committed seek out therapy. I kid, I kid… Later lovers! :-*

How to Have a Prostate Orgasm: Our Guide to Prostate Milking for Men 876205

Vibrators for Beginners: Choosing and Enjoying Your First Toy 107911