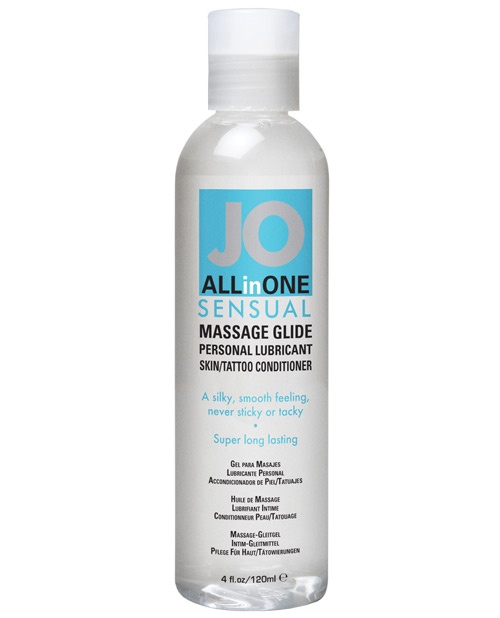 If you thought lube was only for helping women who have trouble getting wet naturally, you’re wrong. In a recent study by University of Indiana’s Center for Sexual Health Promotion, nearly 50% of people involved in the study said that using lube made it easier for them to orgasm. That’s just science, people. Now go get wet and wild.

There is such a thing as a nipplegasm, just FYI. But whether you are going for that or not, you can still get the nips involved in your playtime and see where that takes you. They’re pretty sensitive, after all.

3. Pay attention to the big C

I suppose we don’t really need to tell you that your clitoris is the highest concentration of pleasure nerves in your body, right? Try one of these bad boys designed entirely with clit stimulation in mind. Have fun in heaven. 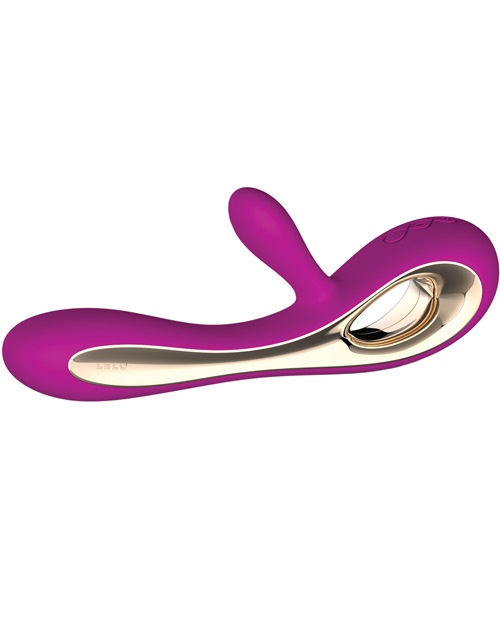 Even though the clitoris tends to be a pleasure hog, you mustn’t neglect your G-spot, another amazingly sensitive nerve center that is a hot spot for orgasmic pleasure. When you combine the two…explosions. 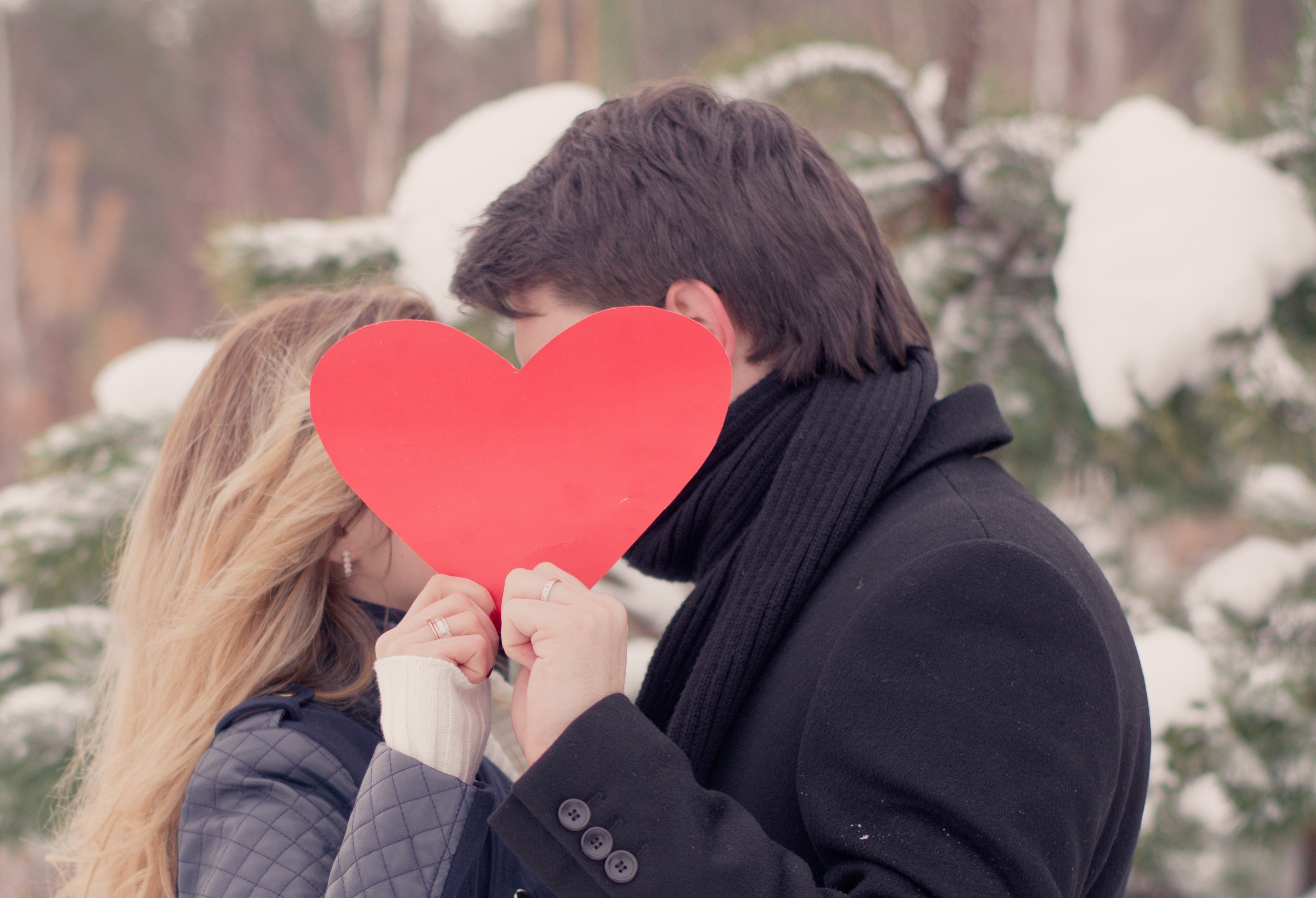 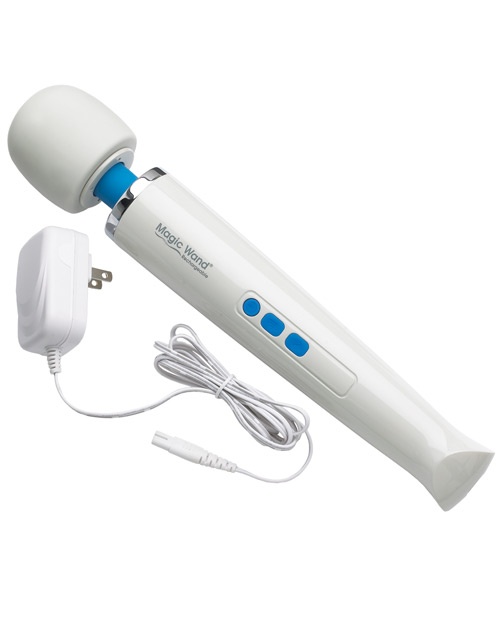 You don’t have to stop after just one orgasm. Many women are capable of multiple orgasms back to back. After your first, slow down the rhythm or switch to a new toy and start to build up again until you’re ready for round 2. 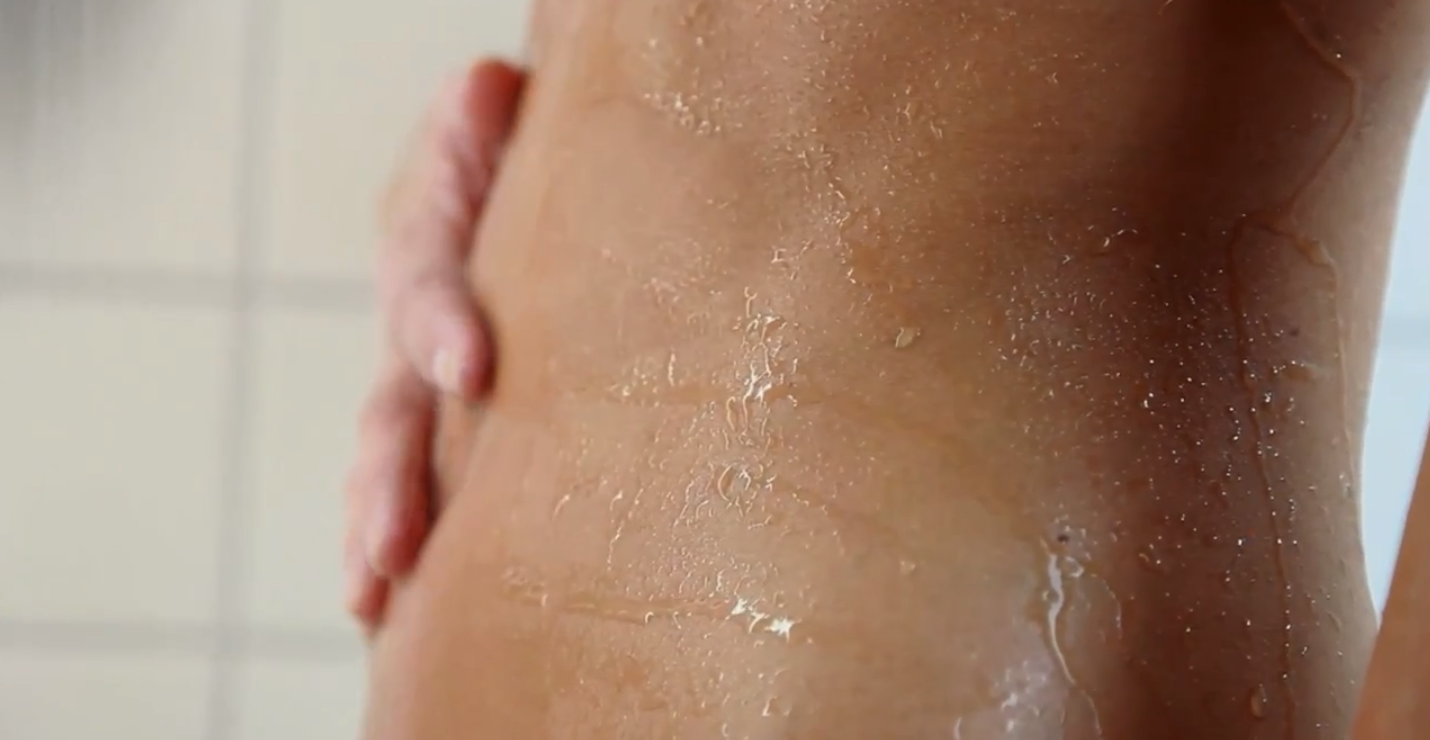 Try new positions. The same reason you would want your boo to flip you over and try a different angle, you should also experiment with new angles while it’s just you and yourself. You never know what you’ll stumble upon that you can use next time your boo is around.

How to Have a Prostate Orgasm: Our Guide to Prostate Milking for Men 876206

Vibrators for Beginners: Choosing and Enjoying Your First Toy 107911